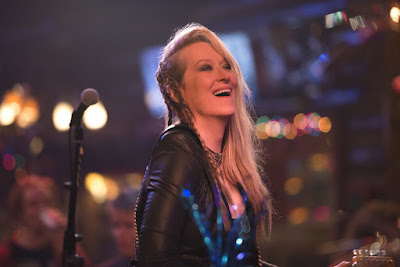 Read the rest of my review at Seattle Screen Scene.
Posted by M. Tamminga (@oneaprilday) at 11:14 AM