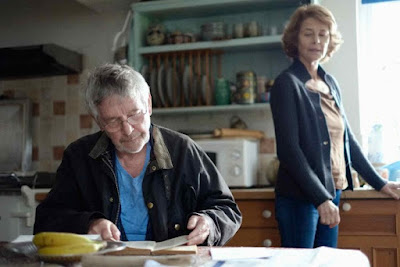 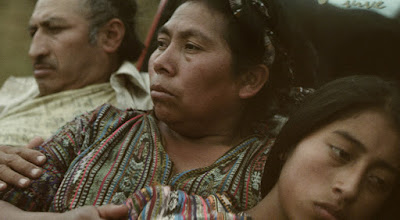 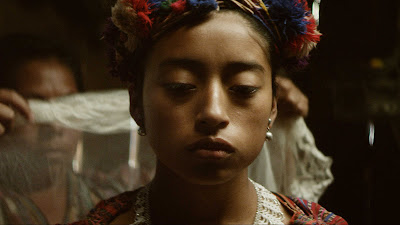 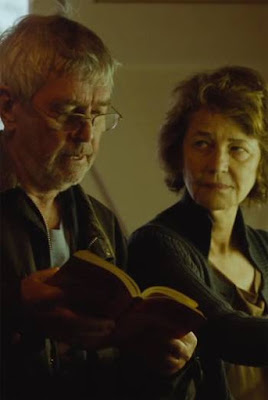 The answer is the answer we might expect from the world Haigh has given us with Geoff and Kate: intimate, delicate, and complex. Were we outsiders to this world, we would miss it. Insiders though, we see: a tiny thing of dense, compacted import. Taking it in, I am, myself, in danger of breaking.
Posted by M. Tamminga (@oneaprilday) at 9:04 AM