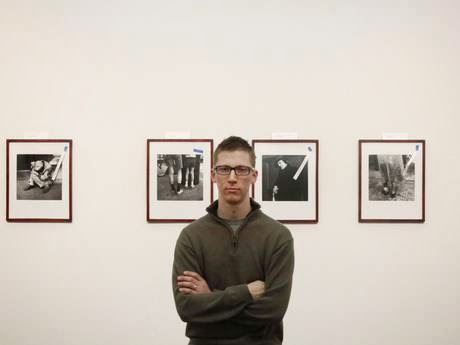 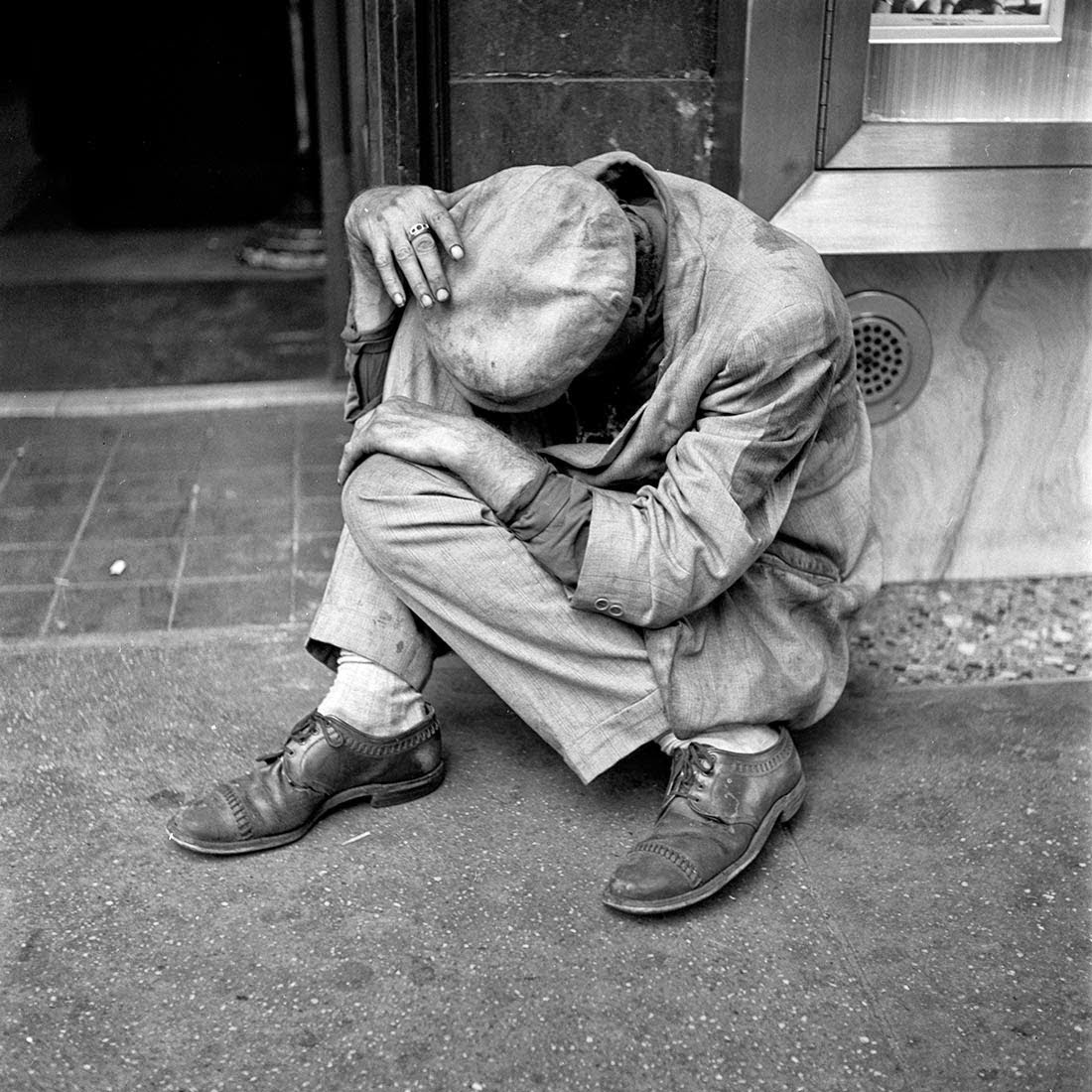 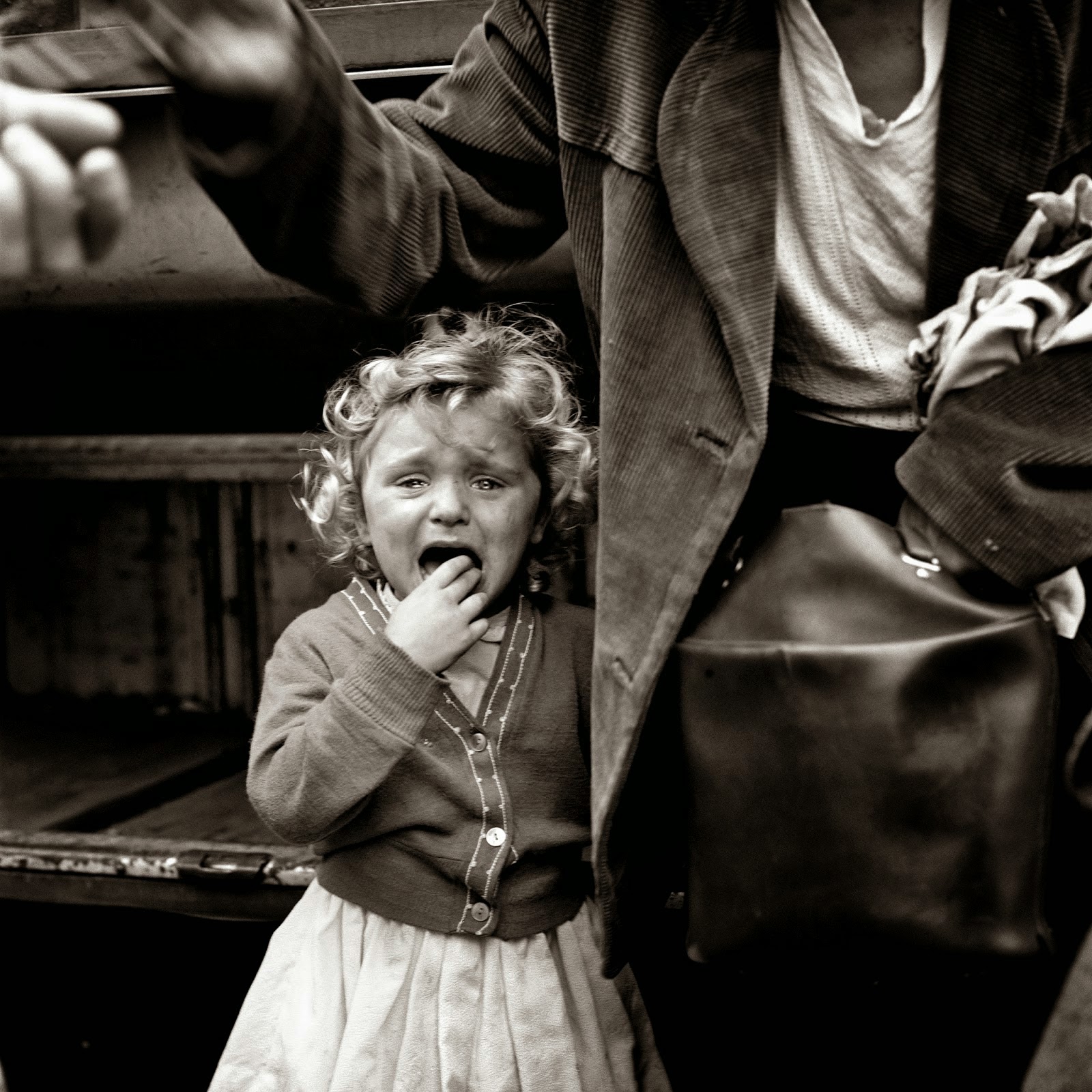 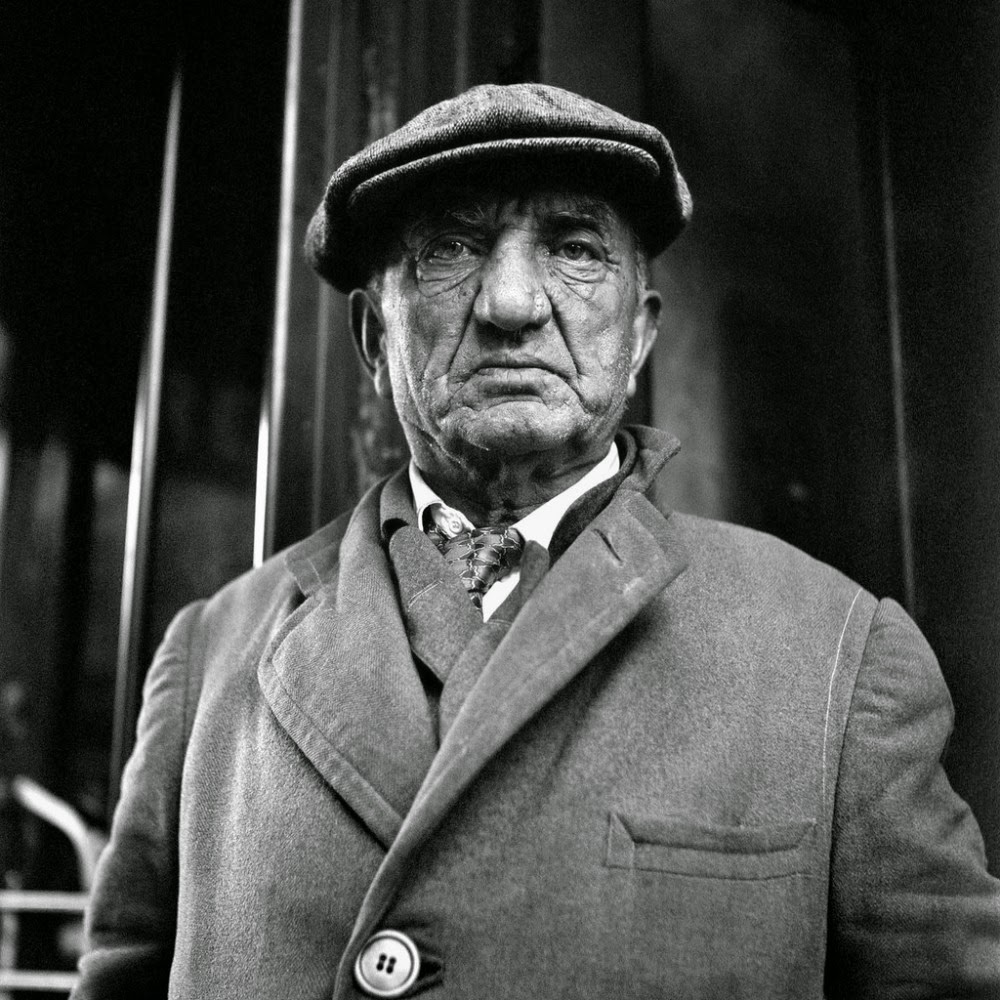 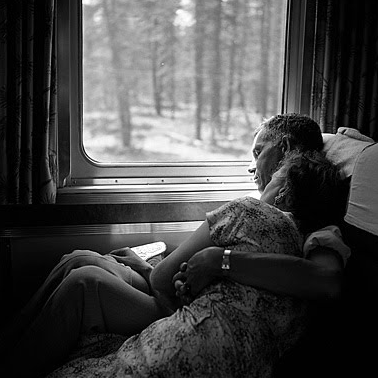 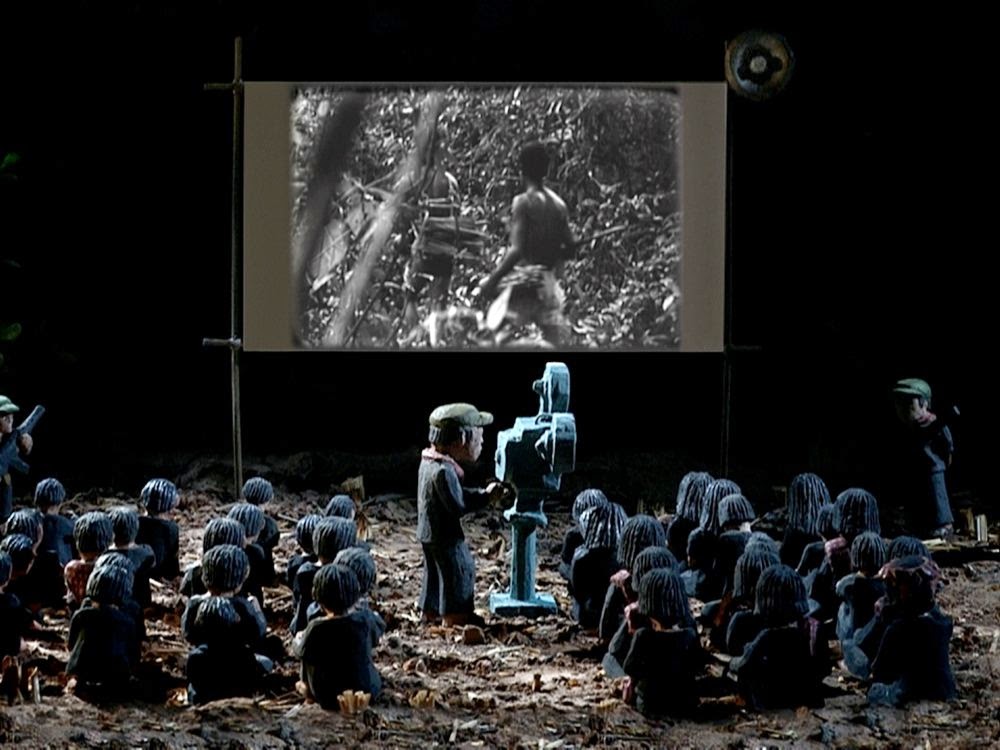 "How do you revolt when all you've got are black clothes and a spoon?"

How indeed, when everything is stripped from you, is there space for anything but survival - and in the surviving, what is left but grief, guilt, loss? But here, now, Rithy Panh stages his revolt, as the only means to continue living. Here, using crude clay, as if using the very stuff of his being and of the flesh of those he buried, Panh builds images of what he lost - and builds it on his own terms.

Where the Khmer Rouge had seized photos to destroy the threat of the personal and of the individual and created new films to promote political ideology and lying glory, Panh seizes images in return, taking such filmed ideology, and frames it, transforms it: adding his clay figures -much more powerful figures than the clapping, smiling Pol Pot - adding his narration - much more powerful than the screaming of slogans - and reclaims his past, his color - not black but pink, yellow, and red - his family, his story, himself. The crude clay speaks while the black and white film of the regime merely mumbles incoherently.

Still, it would be a mistake to pretend Panh is not a haunted man. There is no healing, not really, not fully, even in such powerful artistic revolt. "It's not a picture of loved ones I seek, I want to touch them. Their voice is missing," he says.

Even his own voice, in the boy he was, is lost to himself: "It's the boy; he seeks me out. He wants to speak to me, but words are hard to find."

The words, the memories, the images are hard to find, and even "Mourning is difficult. There is no end to the burial. . . . There is the blood drenched earth. Their flesh is mine, so we are together." 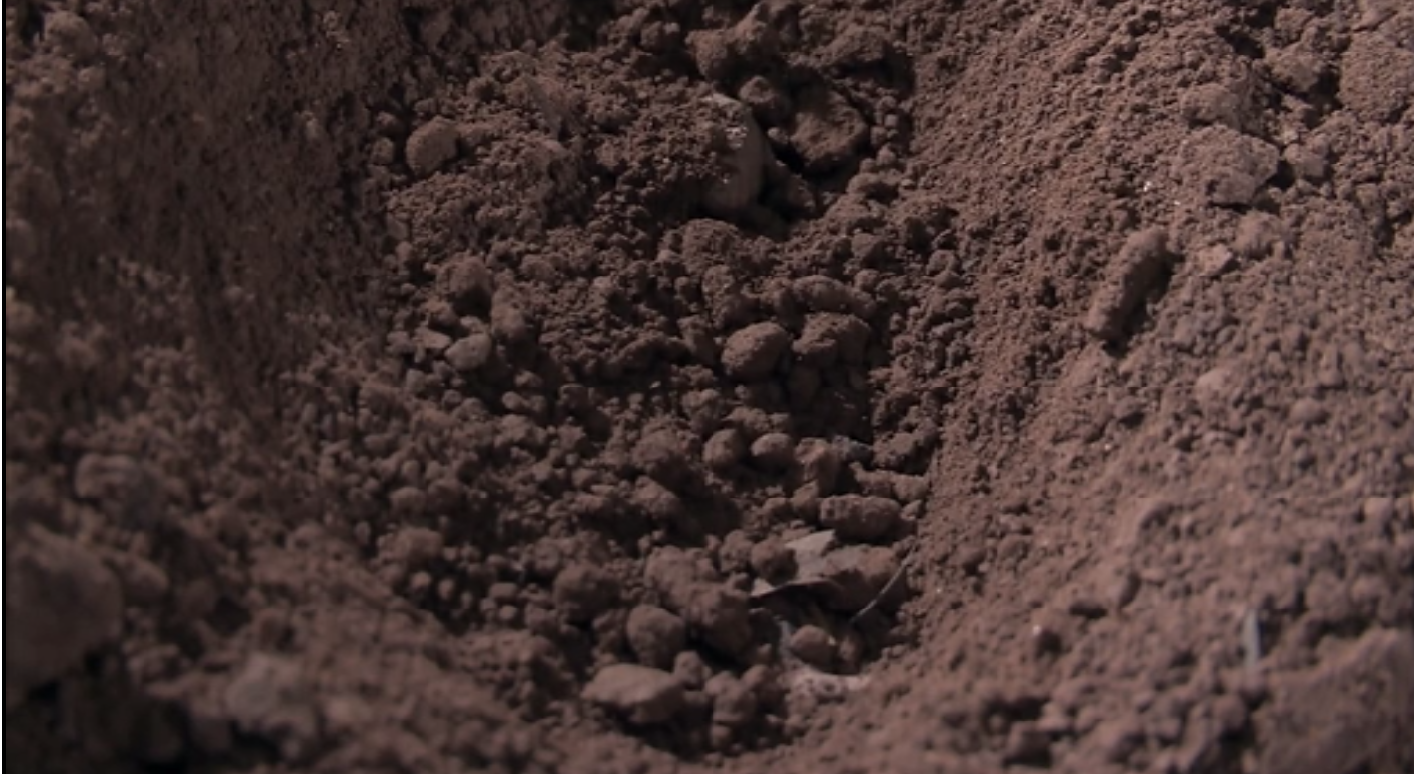