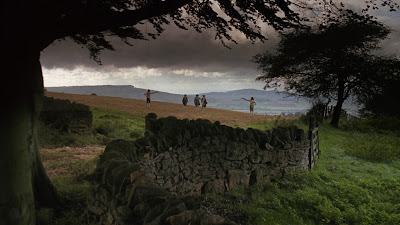 And so the grandeur of the vehicle that carries him - an epic film - epic in length, epic in beauty and filled with wars and duels and love affairs and wealth - is perhaps the great joke: an essentially average person, someone I neither love nor hate, gets the title card.

Is Stanley Kubrick giving me a conspiratorial elbow to the ribs or a mocking grin? I am not sure if I am in on the joke or the butt of it, for while I can see the irony of the thing, I cannot, in the end, easily distance myself from it. I am uncomfortably suspicious of two things: one, that every film, every story I've ever watched or ever read is not really about a hero at all (perhaps even the idea of a protagonist is bogus); they all feature average, boring people; I've just been fooled by the accoutrements. Two, that we are each terribly average - and well, a bit boring - in spite of the central role we each feel we play in our own lives.

When presented finally at court, a title carries no real consequence, and the king, however polite, cannot really place the man with the grand title as one of those among his acquaintance and within his respect.

Barry Lyndon is only Redmond Barry after all. 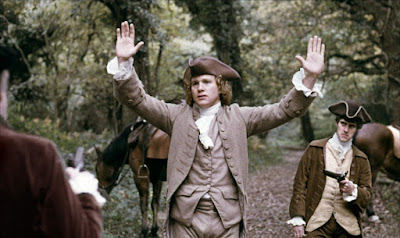 Posted by M. Tamminga (@oneaprilday) at 3:00 PM No comments: 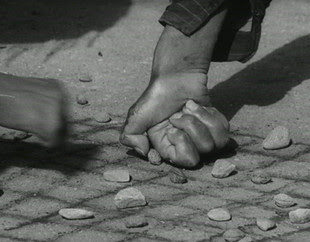 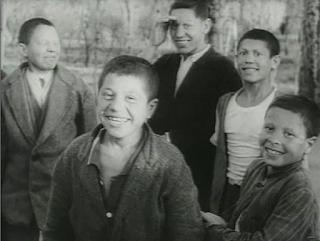