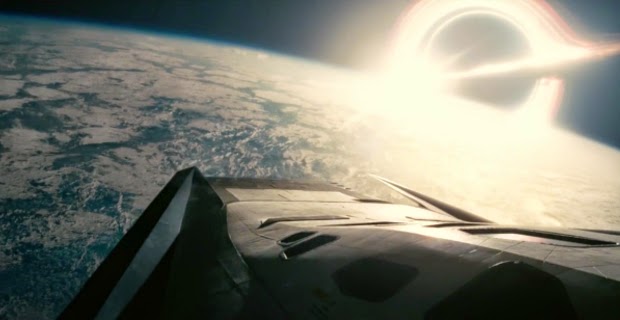 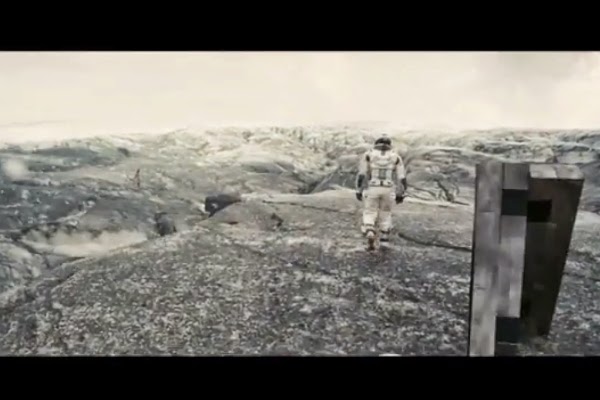 Does Nolan’s work and his level of investment in me as a viewer merit my own return? I am increasingly uncertain that the answer is, “yes.”
Posted by M. Tamminga (@oneaprilday) at 6:14 PM No comments: